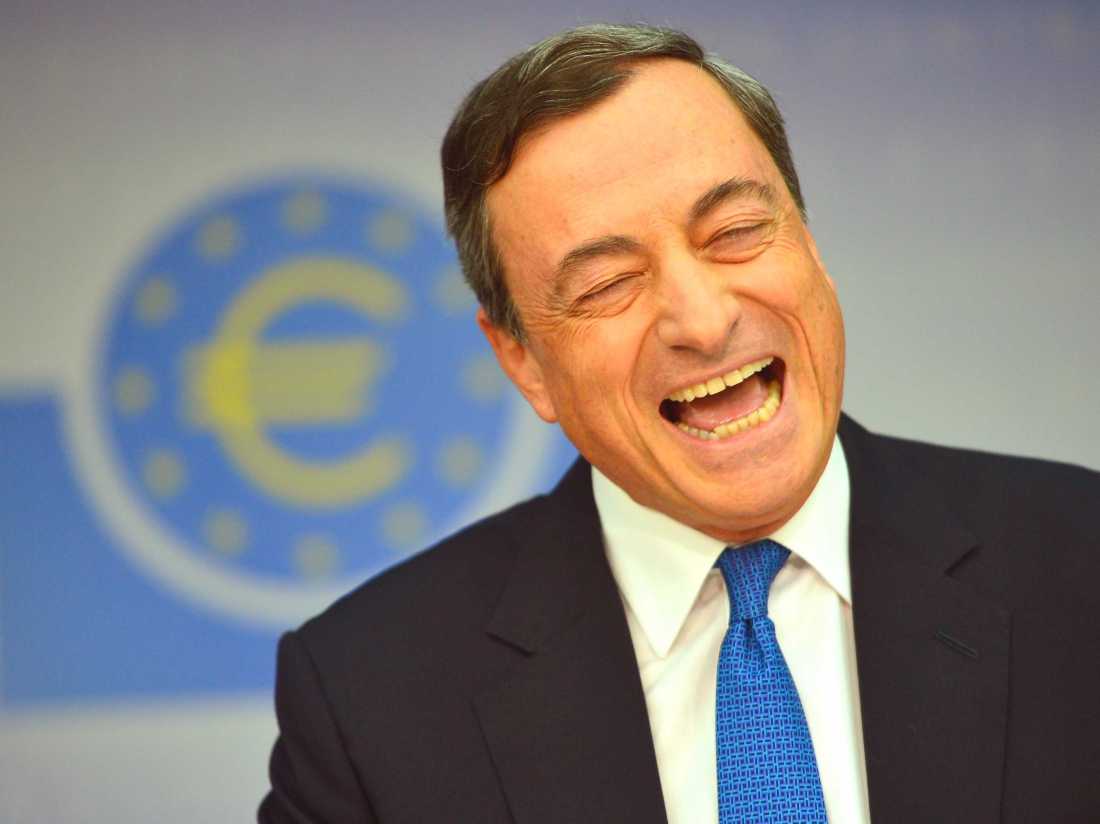 The Levelling is published on this coming Tuesday (in the US). As an author who has to sell books, I should perhaps say that differently, something like ‘Globalization is dead, the Levelling is coming’.

In the very last part of the book I wrote that I finished the final edits whilst on holiday in Corsica, and that I had noted that such was the volatile state of world affairs, that I wished nothing too dramatic would happen until the book was published lest it upset the thesis of The Levelling.

What is strange is that while the last seven months have been very volatile in terms of financial market action and economic performance, relatively little has occurred in terms of what Harold Wilson called ‘events’. The one traumatic, unexpected event I witnessed during that time was the fire in Notre Dame, while the event that has yet to happen, is Brexit.

Elsewhere, President Trump has been busy prosecuting the end of the American century and the beginnings of a multipolar world, and unbeknownst to him, the onset of the ‘Levelling’. His actions have sidelined the institutions of the 20th century, many of whom are defunct. He is squandering American soft power at a moment when it arguably most needs it – in Latin America for instance, and he is vandalizing the wiring of the global economy.

Here, when economists and commentators address the issue of the trade war, they tend to focus on high level indicators such as the impact of tariffs on growth and inflation. What will be far more telling, but not yet obvious are the disruptive changes that tariffs and tough trade rhetoric do to corporate supply chains and to investment plans. There are already signs that corporate spending across Asia and the US is dropping, and we should expect that in many cases cross border investment flows will slow.

Arguably, uncertainty for corporates might be lower were there a vision for a post trade war international economic order. None exists, not in the White House and not in bodies like the World Trade Organisation (WTO). If anything, the White House is reacting against the vision offered by the concept of the Chinese Dream or Made in China 2025.

The notion that vision is important, leads me, by a tangent to the question of leadership. There are thousands of books on the topic – from the points of view of management studies, military experts, sports people and so on. Many writers have poured forth on the secret sauce of leadership, on ingredient of which must be ‘vision’ or more aptly the ‘vision thing’ as. Ronald Reagan had it in a very broad sense, George H Bush mulled what he called ‘the vision thing’ and Bill Clinton worked hard to enunciate his vision. Theresa May had none.

The reason that leadership is on my mind is that once the dust clears on the European Parliamentary elections, the haggling over the runners and riders in the next EU executive will take place. Here the most notable change will not be the entry of any particular character, but the exit of Mario Draghi from the European Central Bank. Europe and the euro-zone will and should miss him.

It is my personal view that Draghi is perhaps the only true European leader of recent years. He has had vision – and has demonstrated another key quality of leadership – that of binding people together in difficult circumstances. At a time when the shortcomings of the euro-zone system were laid bare, and there was a risk that the entire apparatus might pull asunder, his political skills acted as a glue to hold it together.

In the style of much of the leadership literature, Mr Draghi’s leadership skills are probably transferable to other domains – he might as easily take the reins at Barcelona FC or Juventus. It may well be more fun than becoming the next Italian Prime Minister or President. For its part, the EU will have to replace the Draghi ‘glue’ with an overhaul of the machinery of the euro-zone system.

Finally, again, in contrast Theresa May had no leadership ‘glue’ with which to bind the many factions in the Tory Party together. My sense is that whomever succeeds her, will need that ‘glue’ to help colleagues accept the reality of the Brexit deal on offer from the EU, and to face into the challenge of piloting Britain’s new, lonely furrow in world affairs.

Have a great week ahead